Auction Items are below.

Made & Donated by Tyrone and Winona Scott Face Board Will be on display at the show for children to take pictures.

Donated by The Shavers: 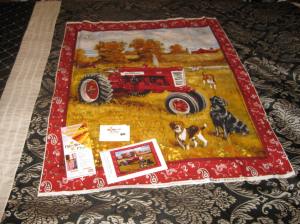 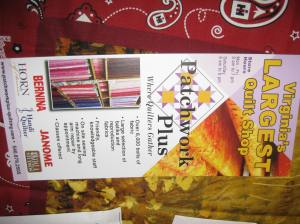 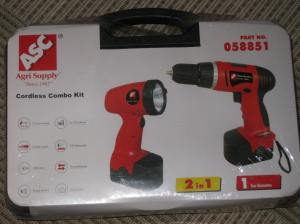 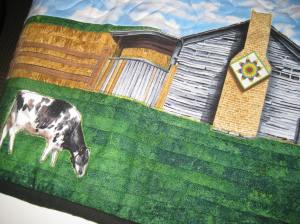 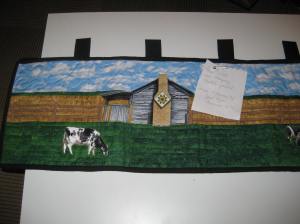 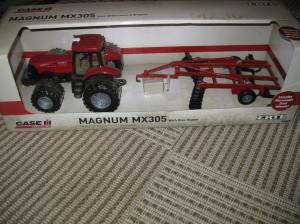 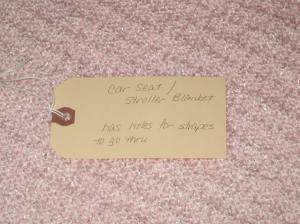 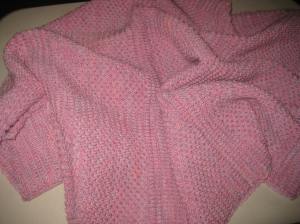 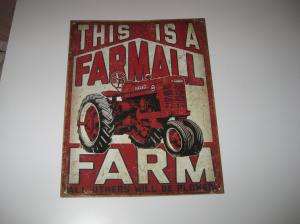 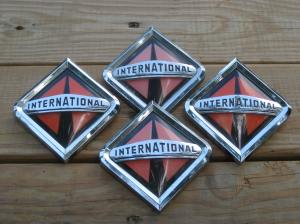 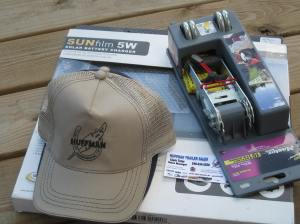 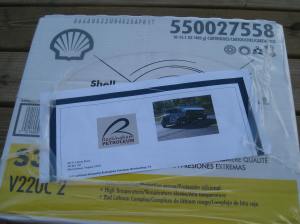 Items donated by Roger Baker. Quilt made by Cynthia Shaver 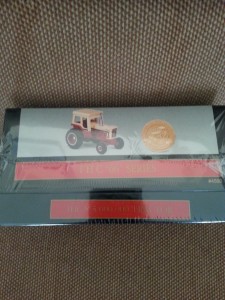 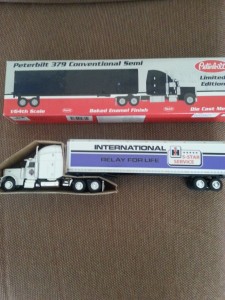 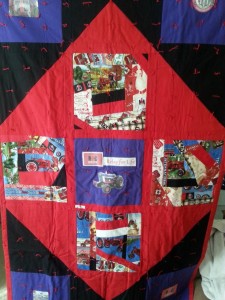 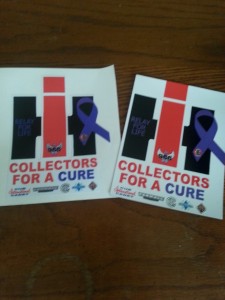 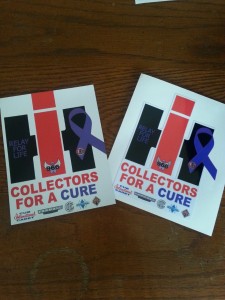 For updates on the 7th Annual Summer Show, go to https://ihcofva.com/summer-show/

OPEN TO THE PUBLIC

JJs Barbeque – Food available throughout the show including breakfast on Saturday and Sunday.

To see all auction items, use this link:

Hi, I’m Winona Scott. On behalf of the Auction committee, on June 23, 24, and 25th, I would like to invite you to come and enjoy this weekend with us.  We will have kid’s activities, pedal pull, barrel train, parade, homemade ice cream, items for sale, auction, food, and fun for all.  Free Admission for everyone.

I would like to take this opportunity to ask for your help to support the club with an item that will be auctioned off at the Summer Show Auction on Saturday.Auction by T Weaver Auctioneering. Your donation to the club will go toward supporting our local community to provide tractor shows & classes to further the knowledge of Engines, Tractors, Trucks, and many other IH-manufactured products from the past.  A portion of the auction proceeds each year have been donated to the IH Collector’s for a Cure-Relay for Life Team to benefit the American Cancer Society.

Thank you so much for your support.

The meeting was called to order by Steve Kegley.

The minutes from the February Meeting were read. A correction on the date for Relay for Life at
the Rockingham County Fairgrounds was noted. The date should have been May 5, 2017,
instead of May 6, 2017. A motion was made to accept the minutes with the correction. It was
seconded and approved.
The Treasurer’s Report was given. There is $3200.35 in the account. It was noted that the
sandwich fundraiser netted approximately $2100.00. That will make the account approximately
$5300.00 after the deposit of the fundraiser money. A motion was made to accept the report. It
was seconded and approved.
Relay for Life Report— Becky said there was $4000.00 in the Relay Account. Donations of
items or money could still be made until April 10, 2017.
The club has an IH Spinner that can be donated for the Relay for Life Auction. A motion was
made by Winona Scott to donate the spinner. It was seconded by Bobby Menefee. The motion
carried.
Steve reminded everyone that the Plow Day had been rescheduled for April 15, 2017 because
of rain.
Winona had a planter that she was donating to Relay for Life. It contained greenery, welcome
flag and miniature lawn items. She said she could do another one for anyone that wanted one
for $25.00. The money would be donated to Relay for Life.
2017 Summer Show
Steve Kegley gave an update on the McCormick Farm. He read the email from Dick Forster to
Bob Buxton – National President. It contained information about the Farm and ways that the
“club or trust could assist in preserving the historical nature of the farmstead and shops through
either direct participation or financial assistance”.
Projects – “Model Cabinet Project”
This project was about getting a grant proposal from Chapter 41 and VT for a preliminary
design or blueprints for replacement of the case that contains 14 miniature models of reapers.
This case is well over 100 years old and cannot be cleaned without disassembly.
The Docent Proposal
Help is needed to have people trained to explain about the Farm and its exhibits. Tinker
suggested that club members, especially some from Chapter 41 might be available to assist in
this program. The busy time for tours of the Farm are in October and November. There would
be a period of instruction for members to become knowledgeable about the McCormick family,
the farmstead and the early development of the reaper.
There will be a ceremony at the Summer Show to present the the McCormick Farm an honorary
membership in International Harvesters Collectors, Inc.. This is the first time an honorary
membership has been given and the by-laws of IHC,Inc. had to be changed for this to happen.
Bob Buxton, President of the National IHC along with Tinker will be presenting a plaque to the
McCormick Farm at 4:30 P.M. on Saturday, June 24, 2017.
There was discussion about a project called “The Farm Museum in the Shenandoah Valley”. A
non-profit corporation has been formed to create an an antique farm equipment museum along
with other period antiques. This museum wants to preserve agriculture and agricultural heritage
of the “Shenandoah Valley and the Commonwealth of Virginia”. It would be used for
educational purposes. At this time the corporation is looking for funding to construct a facility
between fifteen and twenty thousand feet. As a chapter, if we donated, we would be able to use
the facility for meetings and also be able to store any of our IH equipment in the building as long
as it was cleaned before putting it in the building.
The board recommended donating $1000.00 to the Building Fund in the fall. There was some
discussion about the donation but no motion was made at the time by the members.
Auction Committee
Winona will contact members out of the local area about donations. If anyone knows
someone that would like to donate an item please contact Winona.
There was discussion about the time of the auction. It was scheduled for 5:00 P.M. Saturday.
Because of the tractor pull in another area of the fairgrounds is scheduled for 6:00 P.M. some
members felt the time for the auction should be changed to an earlier time to have more
participation at the auction. Tyrone contacted Tom Weaver to see if an earlier time was okay
with him. He said anytime was okay with him. He thought an earlier time would benefit the
auction. Roger Baker made a motion to have the auction at 2:00 P.M. instead of 5:00 P.M. on
Saturday. It was seconded by Bobby Menefee. The motion was approved.
There was discussion about the Winter Convention. Tinker and Bill were in North Carolina
talking to one of the NC Chapters about this. Tinker reported by phone that the cost for the
week would be approximately $1000.00. The members at the meeting were not interested with
helping at the convention, but possibly helping with the auction. The club said they would like to
have more information.
A Farmall Super A with a woods mower was donated to our club. There was some discussion
about what to do with the tractor. There will be more discussion later.
Berryville has a corn sheller that they may donate to the club.
As there was no other business a motion was made by Jerry McDonald to adjourn. It was
seconded by Winona Scott. The motion was approved.

Regular meetings will be the second Sunday of every even Month.